She made her first appearance in Batman Beyond #25. 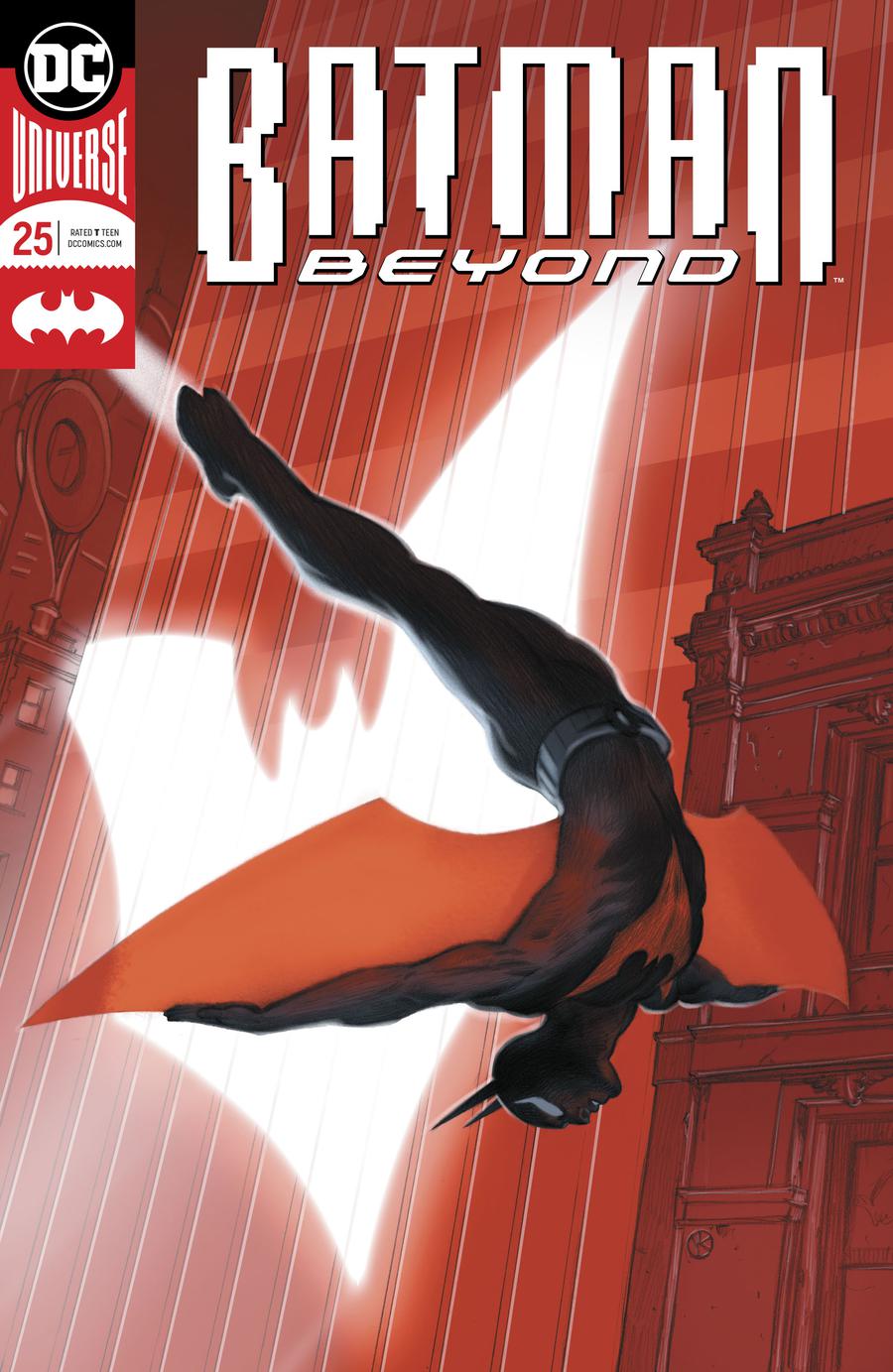 This should create some heat on this book and we'll likely see some heat now with issue #37 where she first put on the bat suit and took the name as Batwoman.

It'll be interesting to see what this weeks issue #40 does on the secondary, could turn into a double your money type of book and will play key in this characters debut in the Batman Beyond Universe going forward.

We don't have pictures yet of the spoiler but will post once available. As a follow up from the previous post earlier today, we got our pics that confirm that Elainna Grayson is indeed the new Batwoman.